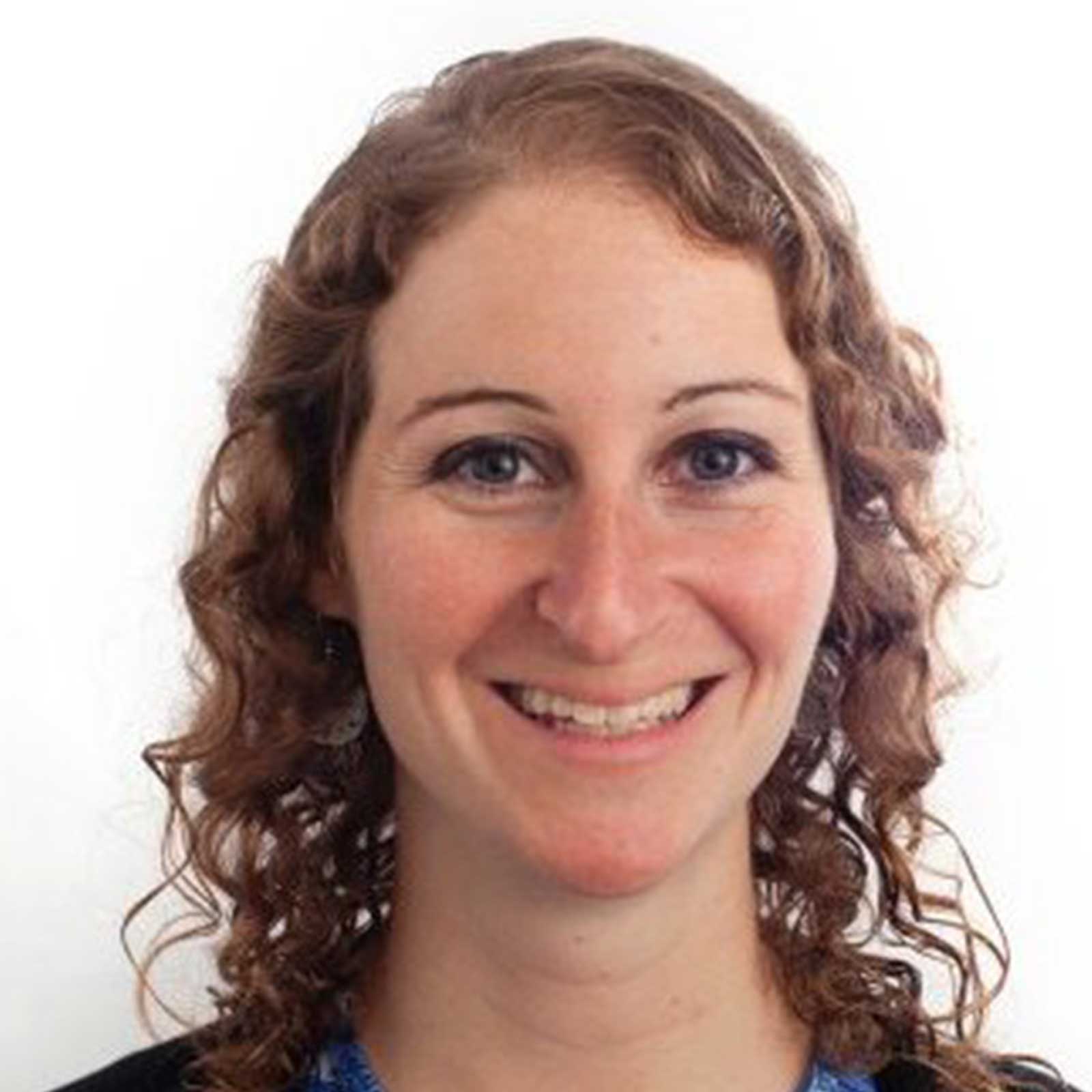 Abby Rubinson is a consultant on international, environmental, and human rights law and has taught International Environmental Law as an adjunct professor at the University of San Francisco School of Law. Abby works internationally and domestically to advance government, business, and the public’s understanding of climate change’s effects and response measures, and to promote climate-smart policies, actions, and mitigation/adaptation measures. Abby has defended land, water, and food security rights, collaborating with governments, businesses, scientists, NGOs, and local communities.

In December 2015, at the United Nations Framework Convention on Climate Change COP21 treaty negotiations, Abby helped secure human rights language in the Paris Agreement, marking the strongest language on human rights in a global environmental treaty. As an attorney at Earthjustice from 2010 to 2015, she submitted briefs and formal communications on climate change and other international environmental issues to the Inter-American Commission on Human Rights, US federal courts, and United Nations treaty bodies and special rapporteurs.

Prior to her work at Earthjustice, Abby was one of the plaintiffs’ counsel in three international human rights cases brought under the Alien Tort Statute, Bowoto v. Chevron and Wiwa v. Shell, both related to oil operations in Nigeria, and another related to apartheid-era abuses in South Africa. She also worked with Human Rights Watch as a post-graduate fellow and consultant, based primarily in Brazil.

She received a JD from University of Michigan Law School, and a BA in Political Science from Duke University.