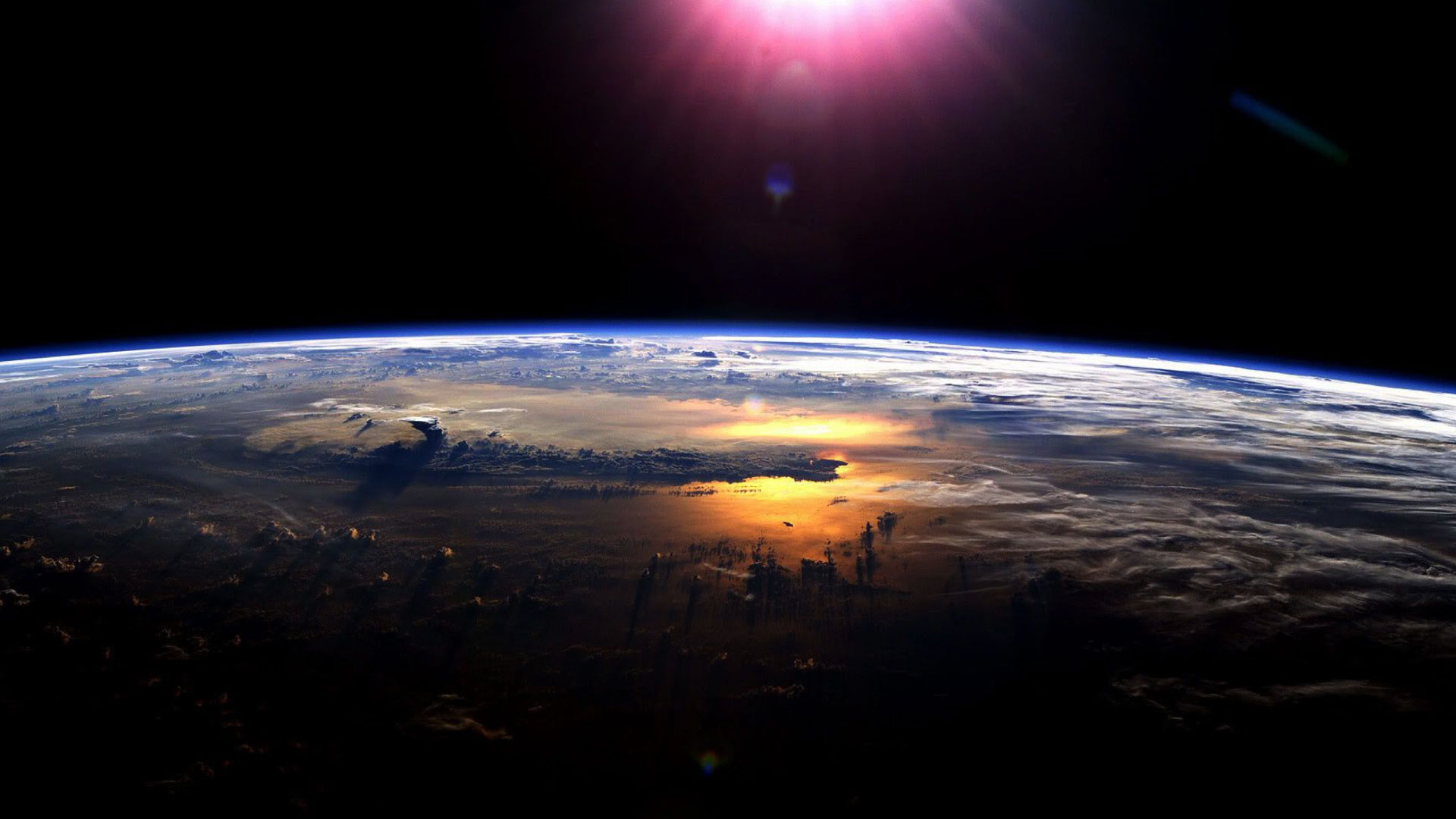 If you are a journalist and would like Project Drawdown updates and/or digital assets for editorial use, please contact press@drawdown.org.

Filled with the latest need-to-know science and fascinating insights from global leaders in climate policy, research, investment, and beyond, this video series is a brain-shift toward a brighter climate reality.

Rather than rehashing well-known climate challenges, Climate Solutions 101 centers world-changing climate action based on its own rigorous scientific review and assessment. This course, presented in a six-part video series along with in-depth conversations, combines Project Drawdown’s trusted resources with the expertise of inspiring thought leaders from around the world.

Climate solutions become attainable with increased access to free, science-based educational resources, elevated public discourse, and tangible examples of real-world action. Explore this course free of cost, and embrace a sense of hope, action, and purpose for our climate future.

If you are a journalist and would like Project Drawdown updates and/or digital assets for editorial use, please contact press@drawdown.org. 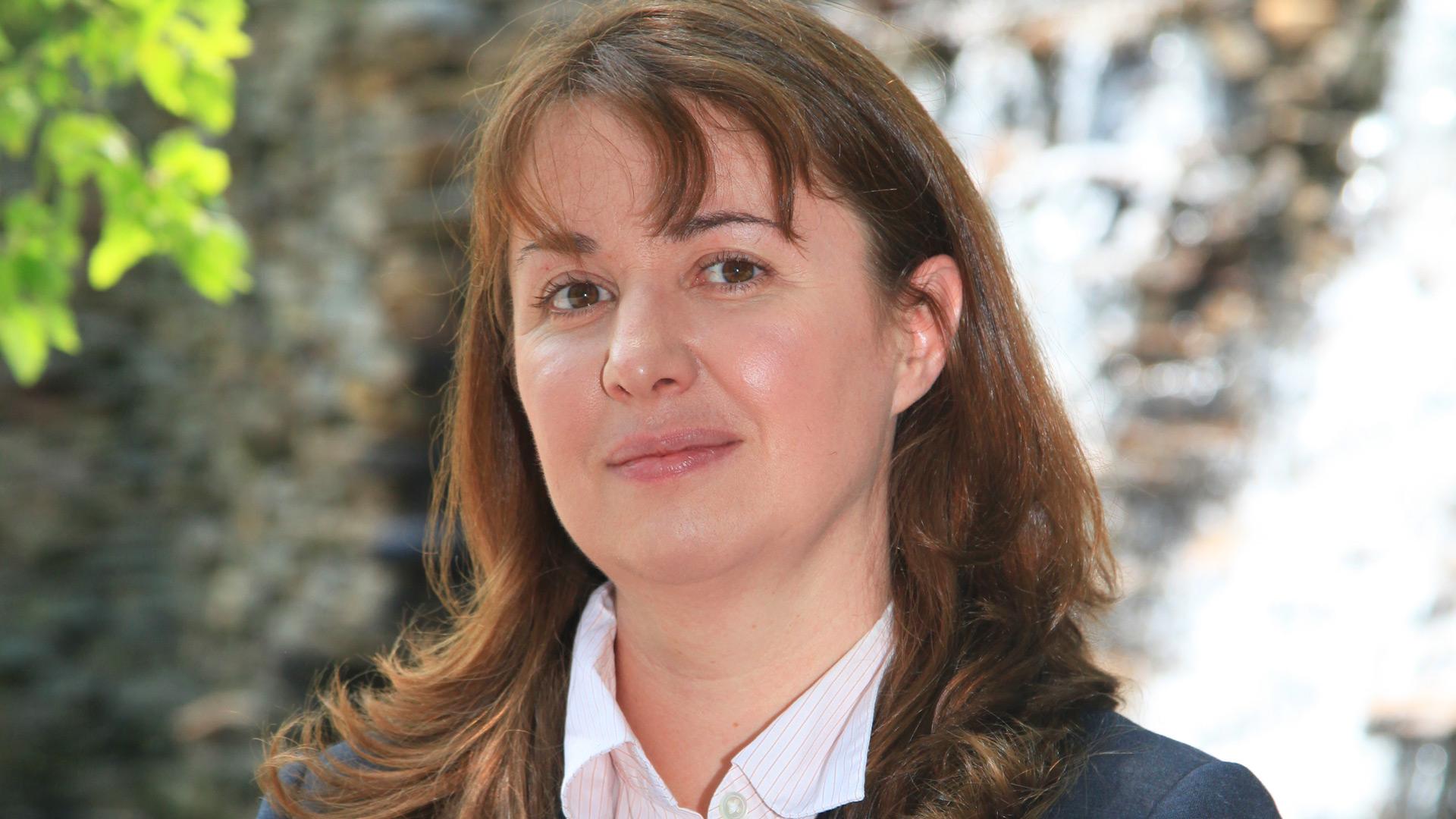 Drawdown Labs Interview: Erin Meezan on the Need For Bold Corporate Climate Action
by Aiyana Bodi
The flooring industry isn’t a typical bastion of bold climate action. And Erin Meezan, Vice President and Chief Sustainability Officer of Interface—the world’s largest carpet tile manufacturer—knows it. “It’s not Tesla,” she says. “It’s maybe not the most exciting place to save the world.” Because flooring companies aren’t usually expected to set the bar for innovation, Interface’s climate aspirations are especially compelling. Through its ambitious targets and innovative engagement strategies, Interface is setting a high climate action bar for the corporate world. Interface began its sustainability journey in 1994, far sooner than most corporations. And while many businesses publicize mediocre climate goals—like reducing “X” amount of their greenhouse gas (GHG) emissions by “Y” date—Interface takes a new approach, moving beyond “doing less harm” to making measurable positive impacts on people and the planet. Interface’s restorative approach to climate change means eliminating its carbon footprint, but also promotes carbon removal and protection of natural carbon sinks as well as engaging employees, other businesses, and policymakers. Through its first major initiative, dubbed Mission Zero®, Interface dramatically cut impacts on the environment in its operations, raw materials, and products over a span of 25 years: globally, it cut 96% in GHG emissions, 92% of waste to landfills, and 89% of water usage per unit of production. The company charged beyond its goals faster than expected (meeting its Mission Zero targets in 2019, one year ahead of schedule), and in 2015, Interface leaders knew they were ready for the next steps in their sustainability journey. This is the moment, Meezan says, Interface chose to deliberately transform from a company looking to reduce its impact, into a place that works towards the type of future the world deserves. Their goals were framed around the Climate Take Back initiative, a plan to create a “climate fit for life” by reversing global warming, restoring the planet, and making a positive impact. Part of this plan mandates that the company has a negative carbon footprint. As a bare minimum standard, all of Interface’s products are carbon neutral. In 2020, the company went a step further with the release of a carbon negative carpet tile, a manifestation of their “climate fit for life” initiative in product form. This carpet, made from recycled content and bio-based materials, stores more carbon than it releases and proves businesses in every sector can push their goals beyond do no harm. “It's possible to offer [these types of] products worldwide...and still make money and still grow,” says Meezan. “If we can do it, our competitors can do it.” Interface understands the power of people and smart policy, and extends its climate activities to employees and other institutions. On the policy front, Interface is working to expand the Buy Clean program in California, so that government procurement of interior finishings takes into account global warming potential. Hand in hand with advocacy, Interface also works to ensure the proper tools and infrastructure are in place for a policy to be successful, like the Embodied Carbon in Construction Calculator (EC3). This requires constant education and awareness building for state and local governments, customers, and other stakeholders. Sometimes, Meezan says, it’s as simple as getting others to “understand the link between making a carbon commitment and how they can live up to that.” It also means collaborating with other pioneering companies to advocate for change together. In 2018, Interface co-created the Materials Carbon Action Network (materialsCAN), a group of manufacturers pushing for the consideration of embodied carbon in building projects. Inside company walls, every employee is needed to implement Interface’s mission, and so company leaders use both learning and celebration to weave climate advocacy into employees’ day-to-day lives. There are many internal learning opportunities for staff, including  Carbon 101 classes that cover the basic science of climate change and give employees tools for how to communicate the importance of climate action to customers. “It’s real, deep investment that's perpetual,” Meezan says, emphasizing the need to meet each employee where they are in terms of their climate literacy and providing a suite of ways to get involved. And in fact, as Interface continues to engage its staff across all departments, it finds that employee desire to push the company beyond its goals has grown.    By approaching climate change with a holistic perspective, Interface sets a corporate example for what’s possible. It shares its knowledge with others through radical transparency—an obligatory part of leading a private sector transformation. Fundamental change lies at the heart of Interface’s mission, with an understanding that meaningful action requires an open, flexible approach to business. Meezan notes that in the century following the American Revolution, businesses were originally given the right to operate because they provided benefits to their communities, and if we are to fully address the climate crisis, we need to return to this narrative in a way that mirrors the broader natural system. “Saying we're here to make money and that's our primary [goal] is not good enough anymore,” Meezan says. “We need to serve a higher purpose.” This piece is the first in an ongoing series of interviews presented by Drawdown Labs. Sign up to the Project Drawdown newsletter for future updates.
Read more 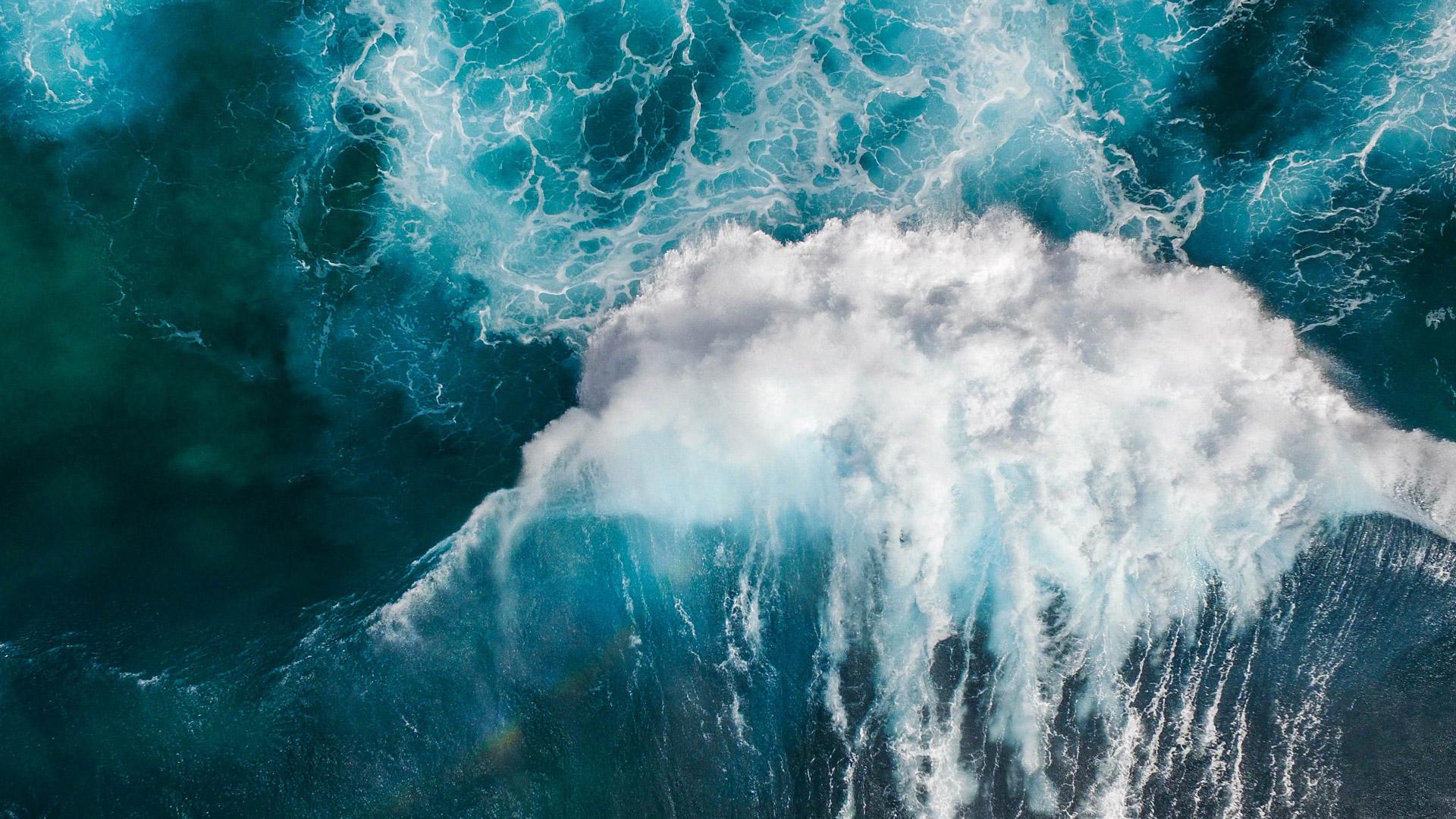 We Need Four Waves of Climate Action
by Dr. Jonathan Foley
Every climate solution works differently, unfolding at different speeds. We’ll need them all, traveling in four parallel waves, to stop climate change. Addressing climate change is going to be a race against time. Already we have delayed too long, and now we don’t have a moment to lose. According to the “Carbon Law”, designed to limit global warming to 2˚C, we need to cut emissions in half during this decade and reach “net zero” emissions by 2050. The bulk of the work will be emissions reductions, especially in the next ten years, followed by the build-out of carbon removal by the 2040s.
Read more
See All Insights