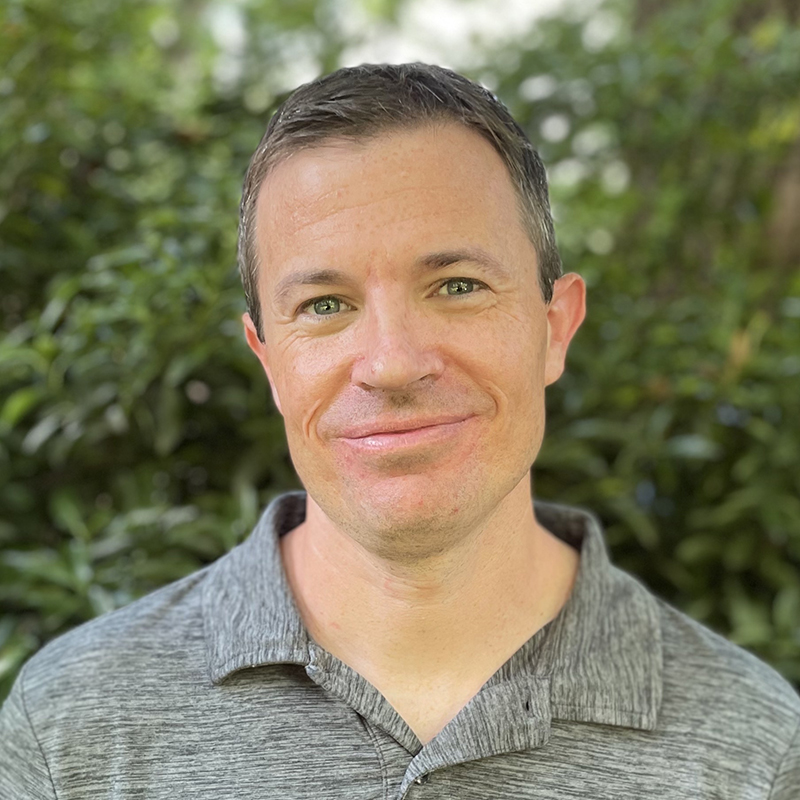 Prior to joining Project Drawdown, Russell led the communications team at the International Water Management Institute and served as Senior Communications Specialist for the U.S. Agency for International Development’s Center for Water Security, Sanitation, and Hygiene. Over the years, he has also worked with the Woodrow Wilson International Center for Scholars’ Environmental Change and Security Program and the Stimson Center Environmental Security Program, and has delivered keynote talks on the security implications of climate change at the American Meteorological Society and the National Defense University.

As a journalist, Russell has published articles on climate change, water security, population growth, and food security for publications including World Politics Review, National Interest, Outdoor America, Muslim Science, Christian Science Monitor, New Security Beat, and Climatelinks, among others. He is also an experienced audio production specialist who has produced and hosted several water and climate-themed podcast series, and led audio production workshops for Balkan youth while serving as a U.S. Cultural Ambassador to Bosnia and Herzegovina and Montenegro as part of the U.S. Department of State’s “Next Level” hip-hop music diplomacy program.

Russell has an M.A. in International Affairs from George Washington University, and a B.A. from Columbia University. Outside of work, he enjoys spending as much time in the mountains as possible, dabbling in landscape photography, composing original instrumental music, and trying — as best he can — to keep up with his two young children.