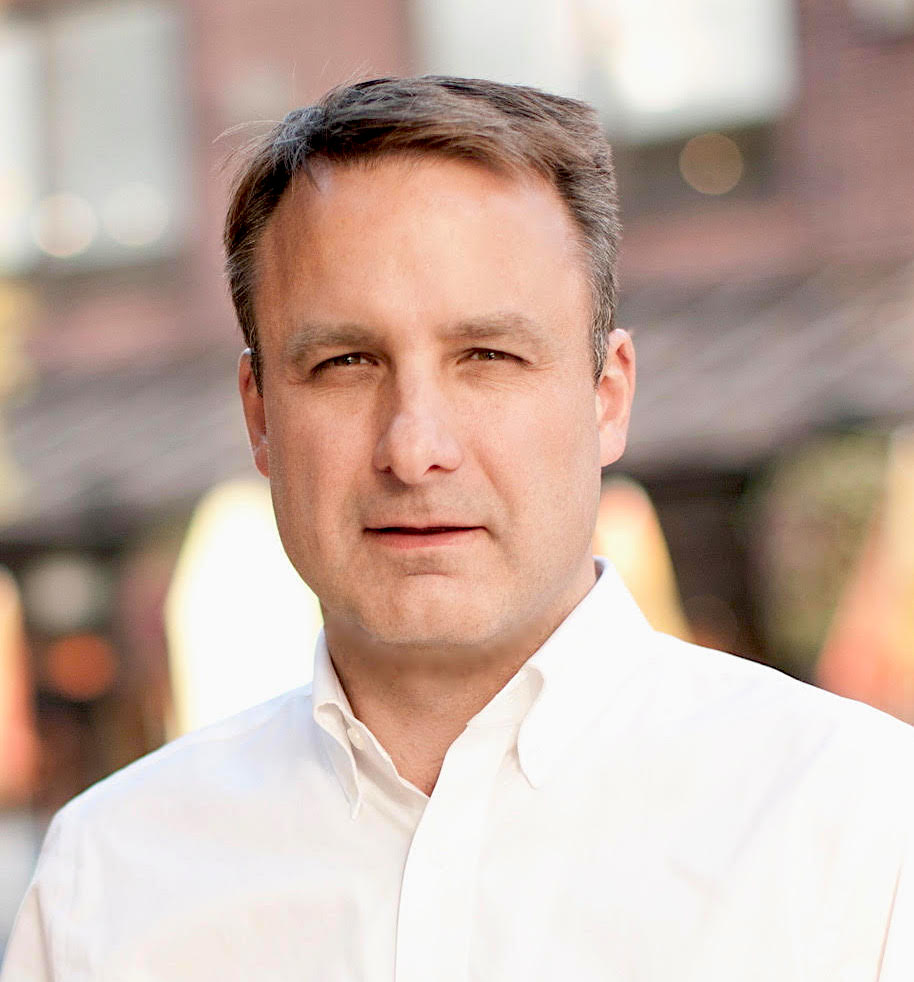 Jonathan Foley, Ph.D., is a world-renowned environmental scientist, sustainability expert, author, and public speaker. His work focuses on understanding our changing planet and finding new solutions to sustain the climate, ecosystems, and natural resources we all depend on.

Jon’s groundbreaking research and insights have led him to become a trusted advisor to governments, foundations, non-governmental organizations, and business leaders around the world. He and his colleagues have made major contributions to our understanding of global ecosystems, food security and the environment, climate change, and the sustainability of the world’s resources. He has published over 130 peer-reviewed scientific articles, including many highly cited works in Science, Nature, and the Proceedings of the National Academy of Sciences. In 2014, Thomson Reuters named him a Highly Cited Researcher in ecology and environmental science, placing him among the top 1 percent most cited global scientists.

A noted science communicator, Jon has had presentations featured at hundreds of international venues, including the Aspen Institute, the World Bank, the National Geographic Society, the Chautauqua Institution, the Commonwealth Club, the National Science March in Washington, D.C., and TED.com. He has taught at several major universities on topics ranging from climate change, global sustainability solutions, the future of the food system, and addressing the world’s “grand challenges.” He has also written many popular pieces in publications like National Geographic, the New York Times, the Guardian, and Scientific American. He is also frequently interviewed by international media outlets, and has appeared on National Public Radio, the PBS NewsHour, the BBC, CNN, and in the New York Times, the Guardian, the Washington Post, Salon, WIRED, the HBO documentary on climate change “Too Hot Not to Handle,” and the upcoming film series “Let Science Speak.”

Jon has won numerous awards and honors for his work, including the Presidential Early Career Award for Scientists and Engineers, awarded by President Clinton; the J.S. McDonnell Foundation’s 21st Century Science Award; an Aldo Leopold Leadership Fellowship; the Sustainability Science Award from the Ecological Society of America; and the National Science Foundation’s Faculty Early Career Development Award. In 2014, he was also named as the winner of the prestigious Heinz Award for the Environment.

Before joining Project Drawdown, Jon led a number of world-leading environmental science and sustainability organizations. From 1993 to 2008, he was based at the University of Wisconsin, where he launched the Climate, People, and Environment Program (CPEP), founded the Center for Sustainability and the Global Environment (SAGE), and served as the first Gaylord Nelson Distinguished Professor of Environmental Studies. From 2008 and 2014, he was the founding director of the Institute on the Environment (IonE) at the University of Minnesota, where he was also McKnight Presidential Chair of Global Environment and Sustainability. Then, between 2014 and 2018, he served as the executive director of the California Academy of Sciences, the greenest and more forward-thinking science museum on the planet.