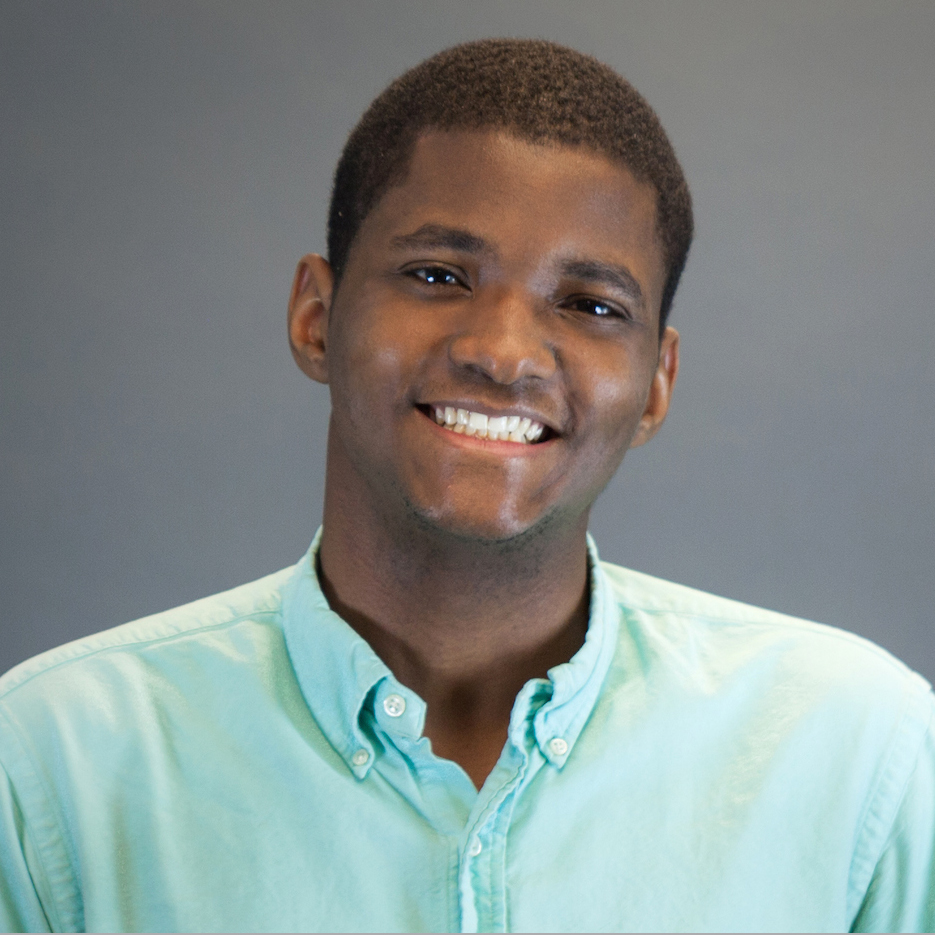 As Manager of Storytelling & Engagement, Matt Scott focuses on passing the mic to those who often go unheard in the climate space. Inspired by human-centered design, Scott shapes and implements Project Drawdown’s strategy for climate solutions storytelling and collaborates with team members to shape the contours of the organization’s impact storytelling approach.

With an academic background in business administration and marketing from the George Washington University in Washington, D.C., Scott blends business strategy and compelling narrative with the advocacy that D.C. is so well known for.

Outside of work, Scott is the creator and host of Let’s Care, where he’s interviewed and learned from 100+ unlikely or underrepresented changemakers since 2017. He’s also a longtime volunteer with LearnServe International, mentoring high school social entrepreneurs and serving as a member of their growth council, and on the board of SUPERBANDS, a mental health-focused non-profit. In addition, from time-to-time, Scott is a writer and speaker, giving talks on storytelling, diversity and inclusion, youth leadership, sexual assault and consent, grief and loss, and, in his role as a Climate Reality Leader, climate change.