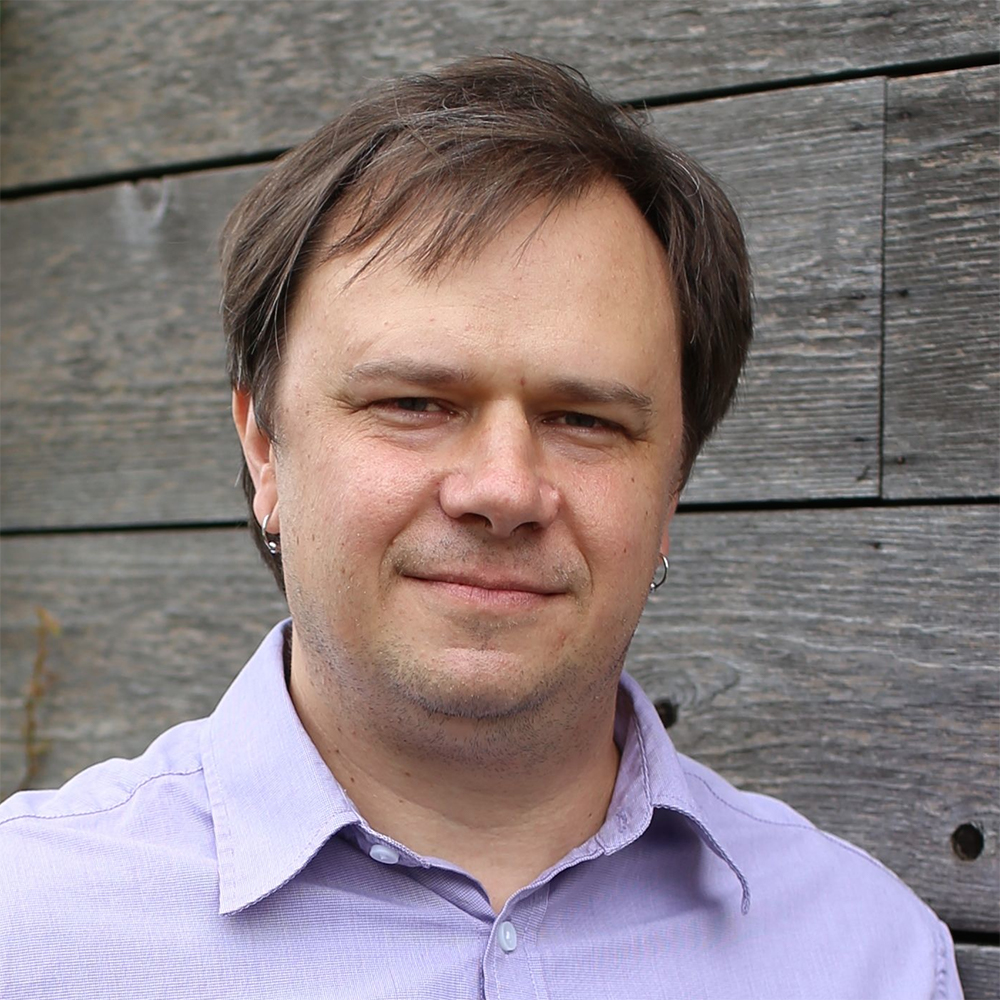 Dr. Paul West is an ecologist developing science-based solutions for sustaining a healthy planet for people and nature. As Special Projects Director, Paul is assessing how climate solutions can create win-wins and tradeoffs for conserving biodiversity, creating a sustainable food system, and many other aspects of planetary health and human wellbeing.

Paul joined Project Drawdown from the University of Minnesota, where he maintains an appointment. His research has focused on improving both global food security and the environment, and is published in leading science journals—including Nature, Science, and Proceedings of the National Academy of Sciences—as well as appeared in National Geographic, museum exhibits, and major media outlets. Paul has given keynote addresses at academic and practitioner events around the world.

Prior to Project Drawdown and the University of Minnesota, Paul worked for The Nature Conservancy from 1993-2010, where he led both land and freshwater projects. His accomplishments include leading strategic planning for biodiversity conservation across the western Great Lakes region and launching a global initiative to conserve large rivers in agricultural landscapes in the US, Brazil, China, and Zimbabwe.

Paul received a PhD from the University of Wisconsin-Madison, where he developed new methods for quantifying the tradeoffs of food production, climate, biodiversity, and water. In 2019 and 2020, the Web of Science named him one of the world’s most influential ecology and environmental researchers of the past decade, placing him in the top 1% of scientists globally.