Based on historic growth of large farming operations, we project the total area under conservation agriculture will increase from 148 million hectares to peak at 400–327 million hectares by 2035. We assume that as regenerative annual cropping becomes more widely used, farms that have already adopted conservation agriculture will convert to these more effective soil fertility practices in response to consumer demand for fewer harmful herbicides. The benefits of that conversion are counted by the Regenerative Annual Cropping solution. Nonetheless, conservation agriculture will continue to offer significant benefits, reducing carbon dioxide equivalent emissions by 12.81–8.08 gigatons based on average carbon sequestration rates of 0.25–0.78 metric tons of carbon per hectare per year, depending on the region. Establishment costs are low at US$89.78–56.85 billion with a lifetime net operational savings of US$2.52–1.58 trillion and lifetime net profit of US$99.10–61.55 billion.

When farmers till their fields to destroy weeds and fold in fertilizer, water in the freshly turned soil evaporates. Soil itself can be blown or washed away and carbon held within it released into the atmosphere. Tilling can make a field nutrient poor and less life-giving.

The three key elements of conservation agriculture are minimizing soil disturbance, protecting soil with vegetation, and varying crops from year to year. Because conservation agriculture not only reduces greenhouse gas concentrations in the atmosphere but also makes land more resilient to climate-related events such as long droughts and heavy downpours, it is doubly valuable in a warming world.

We modeled conservation agriculture as a bridge to regenerative annual cropping, which includes more than one practice (compost application, organic farming, or green manure use). The soil health movement, the International Federation of Organic Movements’ “Organic 3.0,” and the many farmers working to implement organic no-till agriculture are all evidence that this transition is underway.

We allocated 685 million hectares of nondegraded croplands with minimal slopes to the Conservation Agriculture and Regenerative Annual Cropping solutions together, allocated them differently under different scenarios. In all scenarios, the Conservation Agriculture solution grows until at least 2030 and then starts declining, but never shrinks below its 2018 rate of 148 million hectares.

We developed six custom adoption scenarios for the Conservation Agriculture solution. All begin with current adoption of 148 million hectares. Some use the current global adoption rate of 0.36 percent per year, while others use 1.24 percent, which is the rate from South America, the region with the highest rate. The conservative scenarios assume adoption will continue through 2050, while the aggressive scenarios assume that the adoption of the Conservation Agriculture solution will peak by 2030 and begin to decline as land area under conservation agriculture converts to regenerative annual cropping due to increasing demand for organic and semi-organic agricultural products.

We calculated impacts of increased adoption of the Conservation Agriculture solution from 2020 to 2050 by comparing two growth scenarios with a reference scenario in which the market share was fixed at current levels.

For most solutions, adoption increases from Scenario 1 to Scenario 2; however, this is not the case for the Conservation Agriculture solution, due to its transition to regenerative annual cropping.

We set sequestration rates at 0.78, 0.38, 0.61, and 0.25 metric tons of carbon per hectare per year for tropical humid, temperate/boreal humid, tropical semi-arid, and temperate/boreal semi-arid zones, respectively. These are the result of a meta-analysis of 59 data points from 40 sources. We set emissions reduction rates from conservation agriculture at 0.23 metric tons of carbon dioxide equivalent per hectare per year, based on meta-analysis of 14 data points from seven sources.

We set yield 6 percent higher than that for conventional, based on meta-analysis of 12 data points from five sources.

Scenario 1 reduces greenhouse gas emissions by 12.81 gigatons of carbon dioxide equivalent. The net first cost to implement is US$89.78 billion, lifetime net profit is US$99.10 billion, and lifetime net operational savings are US$2.52 trillion. Yield of annual crops increased to 1,398 million metric tons between 2020 and 2050.

Scenario 2 reduces greenhouse gas emissions by 8.08 gigatons of carbon dioxide equivalent. Net first cost to implement is US$56.85 billion, lifetime net profit is US$61.55 billion, and lifetime net operational savings are US$1.58 trillion. Yield of annual crops under conservation agriculture increased to  882 million metric tons between 2020 and 2050.

This study was constrained by limited access to financial data at the farm, regional, and global levels. Future work should include collecting additional data on first costs and net profit per hectare. 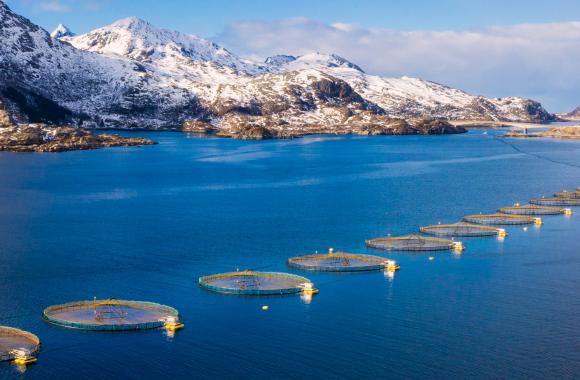 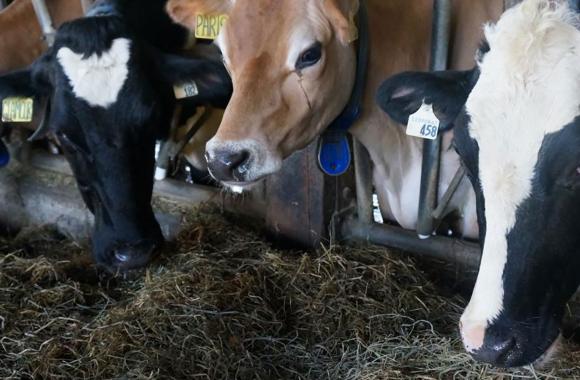 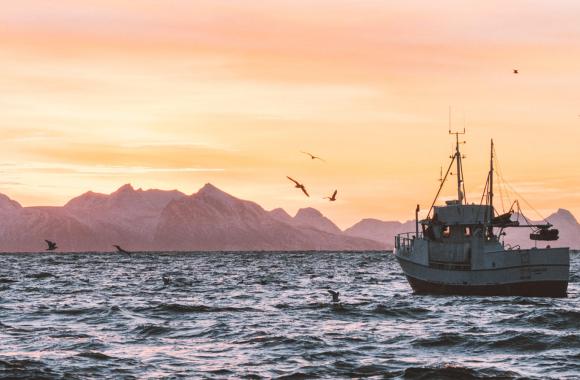 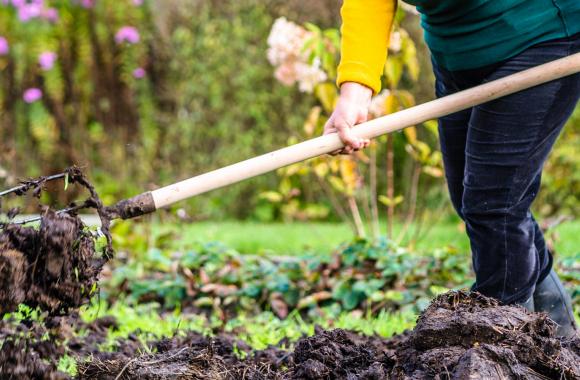 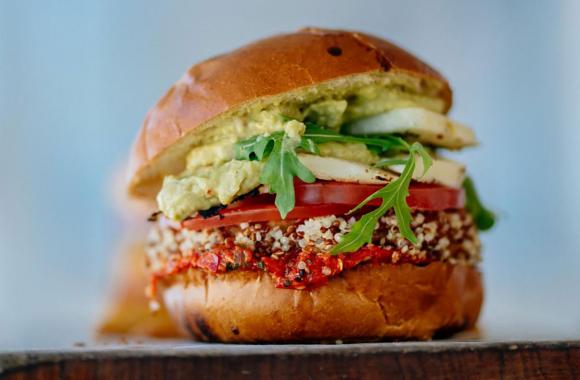 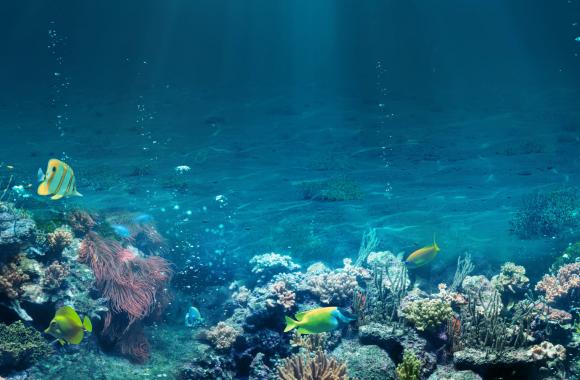